Clustering – the sincerest form of flattery? 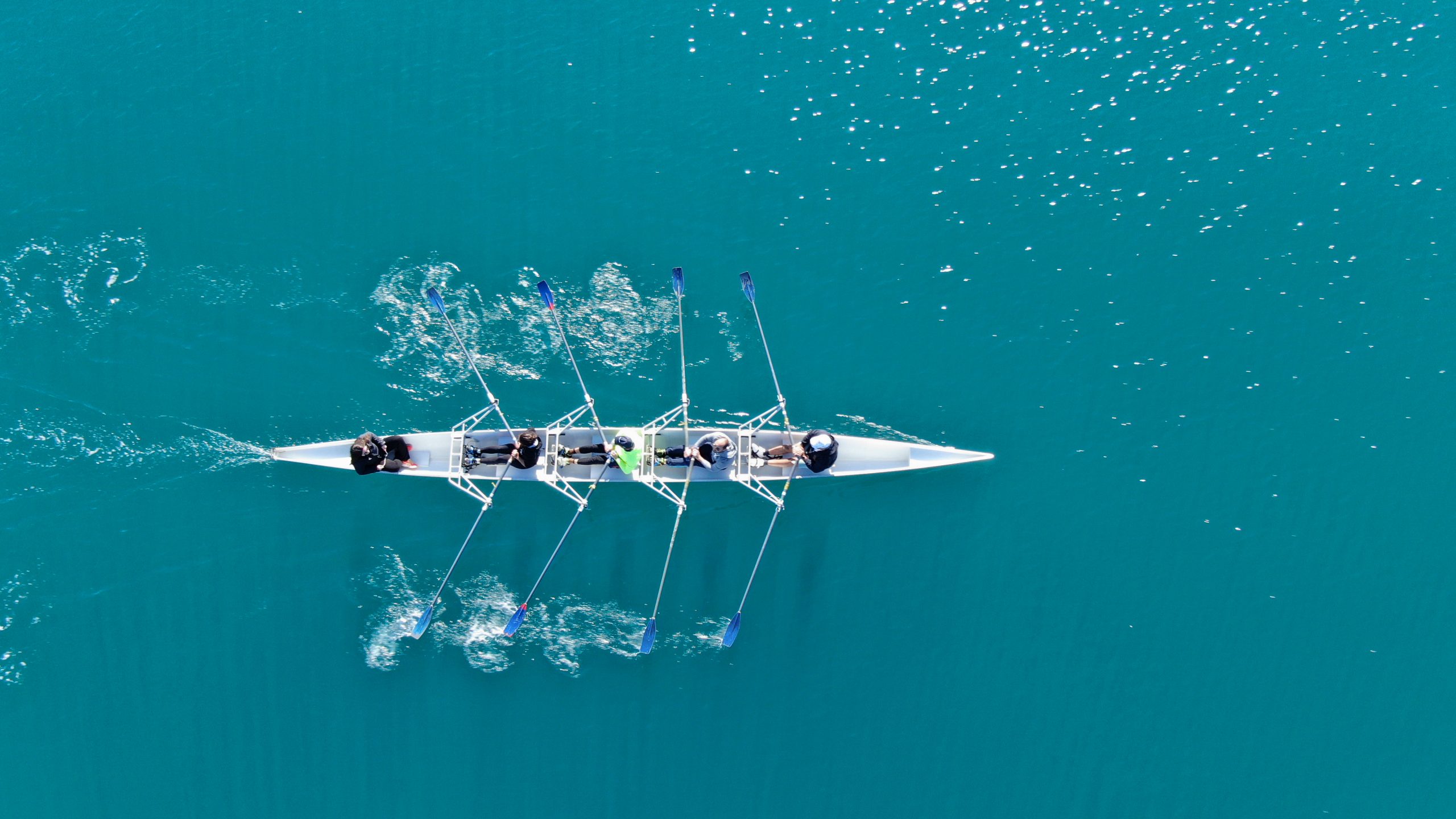 One of the first things that struck me when I first settled in Paris in the mid 1990s was the tendency of certain types of retailers to set up shop next door to their competitors – from the furniture stores around the rue St Antoine to the network of Japanese restaurants in the rue St Anne. Whilst this, at first seemed to me to be an odd strategy for companies seeking to build up a loyal customer base, I gradually became to understand the benefits of facilitating your customers to see for themselves what the competition had to offer.

Over time, in working with “buyers” in overseas markets, I began to appreciate through their lens, the compelling reasons to partner with companies who were clearly operating within a wider ecosystem which, to their eyes, was a centre of excellence. One example of this is the MedTech cluster which can be found on Ireland’s Atlantic seaboard centred on Galway. Whilst this cluster is widely cited for its high concentration of MedTech jobs, the diversity of its base, spanning global multinationals such as Boston Scientific as well as technology-led start-ups, what struck me most through my own interaction with companies in this region over the years was their remarkable level of collaboration with each other as well as their willingness to share information, market contacts and other such resources amongst each other. Far from undermining their own ambitions, such collaboration only served to spur each company further in its own development. Over the years, this cluster became further reinforced through, for example, the education system via NUI Galway and its highly-regarded BIO Innovate programme which, through its own description “seeks to enable the most-forward thinking (progressive) professionals from a network of academic, clinical and industry settings to collaborate and enhance the future of healthcare and ultimately improve millions of patients’ lives worldwide and has become a global centre for medical technology innovation.

Today, developing clusters has become a key goal for regional economic development as clusters have been shown to strengthen competitiveness by increasing productivity, stimulating innovative new partnerships, even among competitors, and presenting opportunities for entrepreneurial activity * Indiana Business Review

For SMEs, the benefits of clustering are clear – locating in a cluster, near competitors and related industries may propel the company to faster growth through benefitting from other companies’ experience in scaling, access to a local talent pool even economies of scale in procurement. What is sometimes overlooked, however, in my experience, is the propensity of the buyer community to look favourably on companies that are operating within a wider ecosystem – it gives them increased confidence that they are working with a company that is best-placed to support its own ambitions by giving it access to leading technologies and specialized advice on which the cluster has been formed.

National and Regional economic development agencies increasingly embrace clustering in the way they present their champion exporters to the outside world. This can be best evidenced at large trade shows, where the National Pavilion at a particular show is evolving to become a series of National Pavilions within a single show – such as those showcased by Business France on my most recent visit to Arab Health with clusters of French champions organized in each of the main themed halls of the show by subsector but proudly exhibited in each hall under the same national banner.

Clustering is becoming equally embraced by Regional Foreign Direct Investment agencies who seek to complement their national FDI promotion effort with regional efforts where one or more specific clusters are promoted to a specific pool of international companies within those sectors.

I have no doubt that, whatever new economic models emerge in the post-pandemic re-organization of global supply chains, clustering will be a central tenet of whatever emerges in years to come. 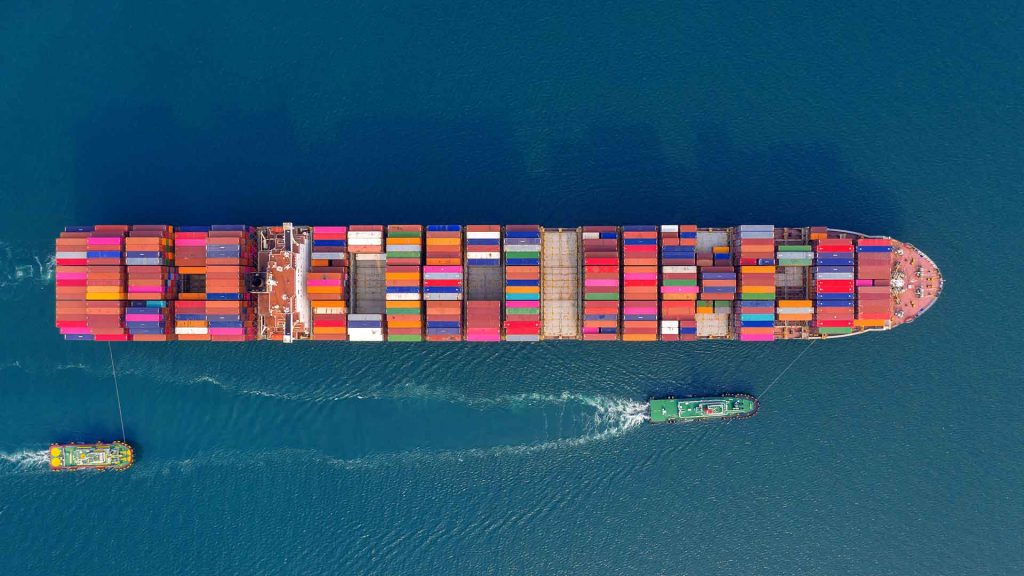 It’s taken 25 years but my dream of setting up a dedicated advisory company to the art of internationalization has finally seen the light of day. I have always been passionate about what makes or undoes the successful expansion of everything that oils the wheels of...

Our services are empowering, simplified and easy to follow. VERVANTUM is a powerful export strategy platform. 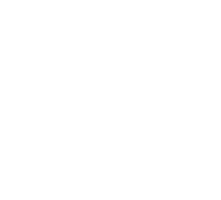 Helps companies understand how their current approach to exporting stands up against what is considered to be international best practice. Begin your journey today. 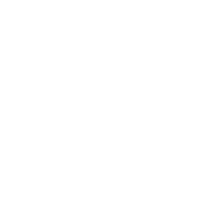 Designed to follow-on from the Export Health Check where possible shortcomings in the approach to exporting identified in the online health-check can be discussed. 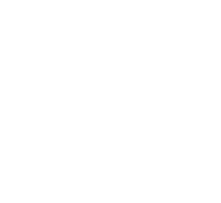 Dedicated in-market representation where we can be deployed to various activities such as prospection, company presentations, attendance at trade fairs and seminars.
Learn more 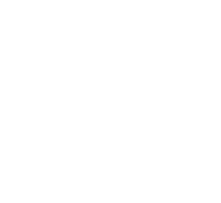 Customised for each company. This is a fundamental principle of successful export strategies - aligning market opportunities with strategic business objectives. 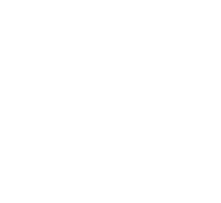 Comprehensive studies for every stage of the business journey – from researchers developing new technologies to established exporters evaluating new product launches.
Learn more
We use cookies to ensure that we give you the best experience on our website. If you continue to use this site we will assume that you are happy with it.OkayPrivacy policy